The noisy neighbours responded... sort of.

Last Saturday, I wrote a long letter to my neighbours, asking them to turn their funking music down occasionally so I could get some sleep. I put it on the Internet, because when a tree falls in the woods and no one's there to film it for YouTube, it didn't really happen, right?

The response from the Internet was next level. More on that later. 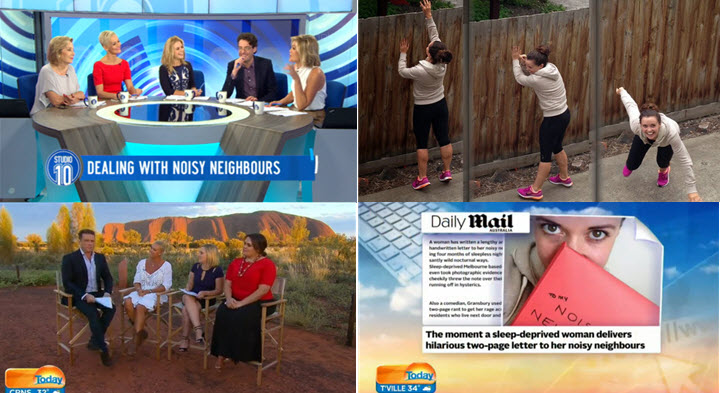 Look, mum. I'm on TV... Don't tell my neighbours.
​
At first, there was no response from my neighbours. I was a bit disappointed, because I was hoping they would send me something like a bag of apology oranges or a hand grenade (or not).

Since I posted the letter to them (and by 'posted', I mean 'threw it over the fence, got scared and ran away giggling like a five-year-old'), I have barely heard a peep. They were so quiet, I was worried they had moved out in sheer horror. I was even worried I had gotten the wrong house in my exhausted state (I hadn't. It was totally them). 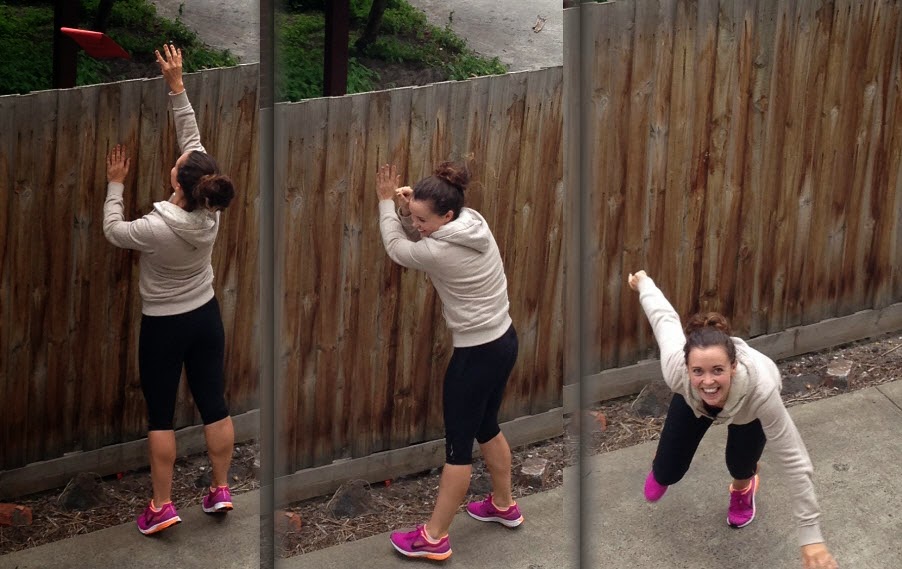 Flashback to one week ago, and me being a wimp.
After the week of silence, I was going to thank them for their excellent behaviour, perhaps even reward them with a high-five or a friendly packet of salt and vinegar chips.

WHAT THE FUNK is it about these neighbours and 4.30 a.m? Are they:
A) Bouncers at a nightclub (likely)?
B) Party animals (more likely)?
C) Vampires (less likely)?
D) Commuting from Europe every week, and struggling with the time difference (even less likely)?

Their voices woke me up at 4.30 a.m as they got out of their cars. One guy was pretending to be a girl with an annoying high-pitched voice. That, or one of them was a girl with annoying high-pitched voice. They hung outside for a few minutes, long enough for my favourite 'Derpa' guy to throw in a few choice derpas, and then they went inside. I was fully prepared for the music to be cranked at this point.

Here is a note I scribbled at 6.45 a.m, when they woke me up for the second time as some of them left the house. 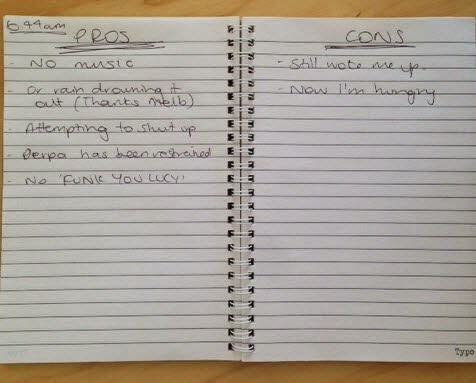 6.44 am scribblings. Soz about my hand-writing. It was dark and grumpy.
PROS
CONS
So, when I woke up properly this morning, I re-read my pros and cons list, and I thought they'd scored pretty well. They were DEFINITELY quieter than usual. I was DEFINITELY more well-rested than usual. Perhaps they were using the headphones and blank CD I gave them?

I want to meet them because:

A) They are my neighbours, and I would like my life to be more like an American sitcom. They may be the Newman to my Seinfeld, or the Wilson to my Tim 'the Toolman' Taylor. (Both unlikely).
B) They seem to be trying, and are probably really nice,
C) If they are Vampires, it's better if I get on their good side.
D) I should apologise for dobbing them in to the Internet.

But, because I'm too scared to actually knock on the door today (seriously, these guys are huge. They could crush me between their shoulder blades and they seem to be a gang. Also, they are probably hungover today, and therefore not in a humorous, forgive-y place), I've made them a little package to say 'thanks for trying to be quieter, and sorry I whinged'. 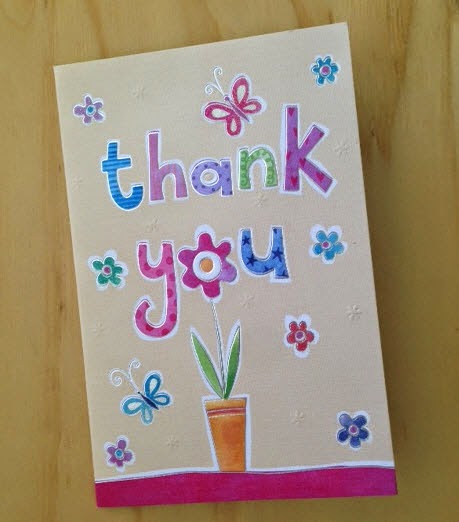 Thanks for being much quieter this week, and sorry I whinged last week. Although I still heard you at 4.30 a.m this morning (are you vampires?), I was grateful to not have the bass guitar song interrupting my dreams about Prince Harry.

You probably think I'm a bit weird and have too much spare time, and you are entirely correct. But if you ever want to hang out, feel free to drop me a note over the fence (because it's more fun this way, and not because I'm scared shitless). 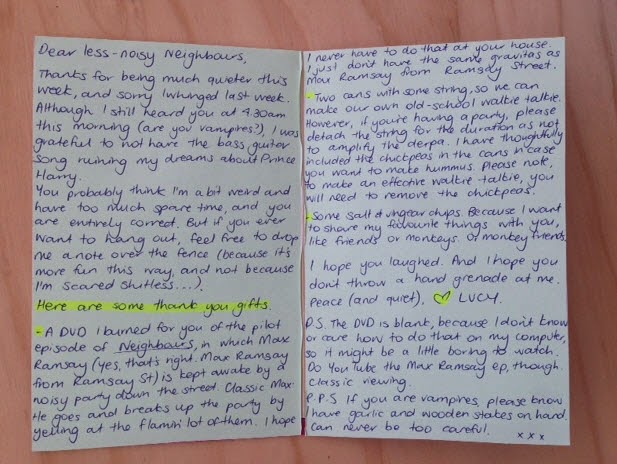 Here are some thank you gifts: 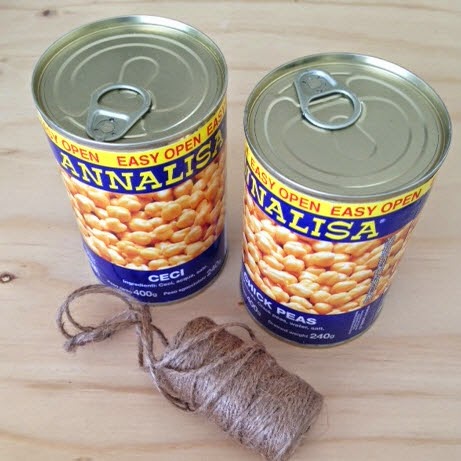 Communication possibilities.
- Two cans with a piece of string, so we can have our own old-school walkie-talkie. However, if you're having a party, please detach the string for the duration, as not to amplify the derpa. I have thoughtfully included the chickpeas in the cans in case you want to make hummus. Please note, to make an effective walke-talkie, you will need to remove the chickpeas.

- Some salt and vinegar chips. Because I want to share my favourite things with you, like friends or monkeys. Or monkey friends.

I hope you laughed. And I hope you don't throw a hand grenade at me.
Peace (and quiet),
Lucy

P.S The DVD is blank, because I don't know/care how to do that on my computer, so it might be a little boring to watch. Do YouTube the Max Ramsay ep, though. Classic viewing.
P.P.S If you are vampires, please know I have garlic and wooden stakes on hand. Can never be too careful.


I promise I will tell them they were briefly Internet famous soon. But if anyone comes across a guy at a party yelling 'derpa, derpa' before I get the chance... give him my card. 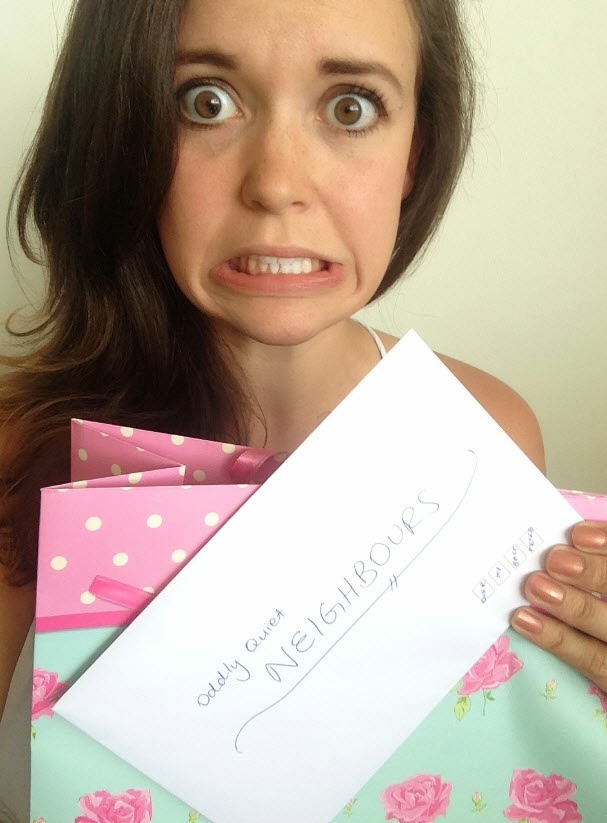 The response from the interwebs:

Cheers, Internet. More than 500,000 views on various sites. That escalated... 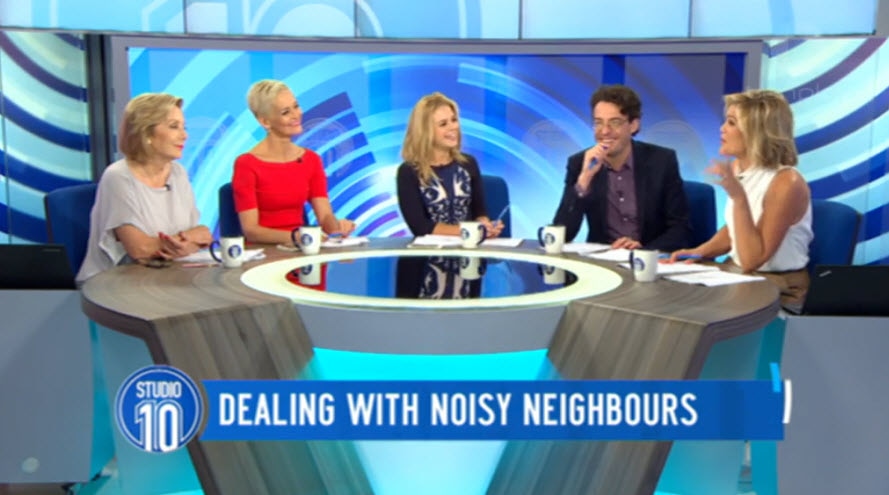 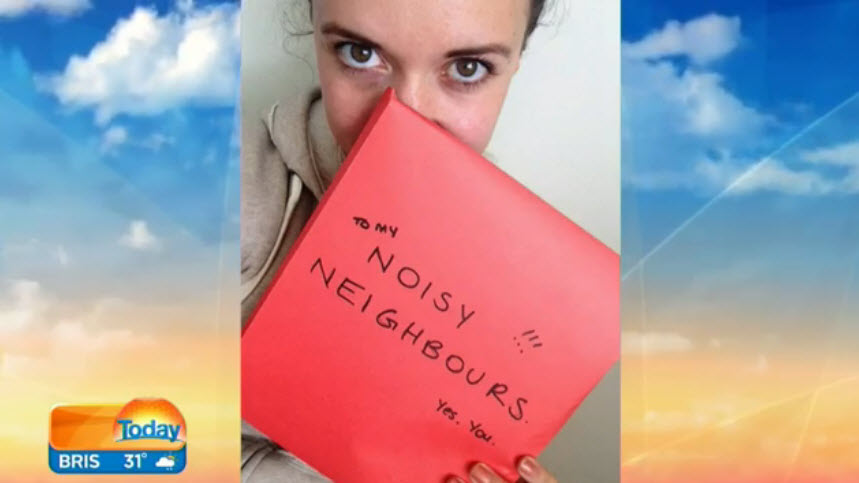 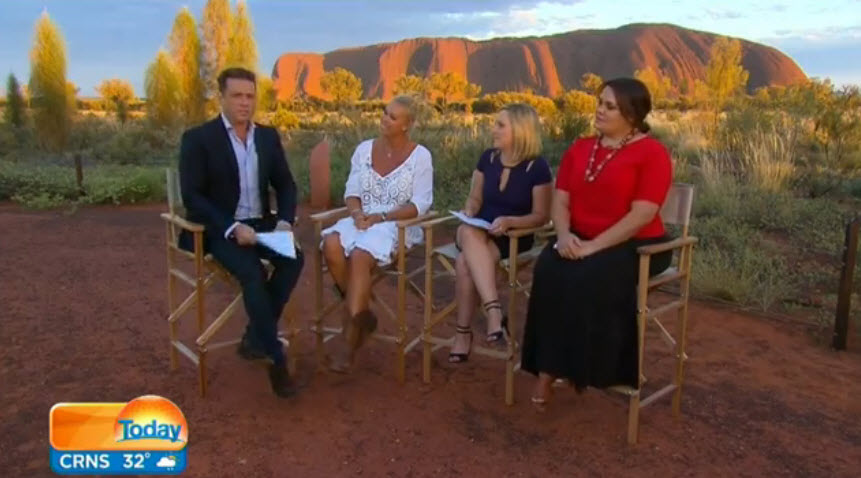 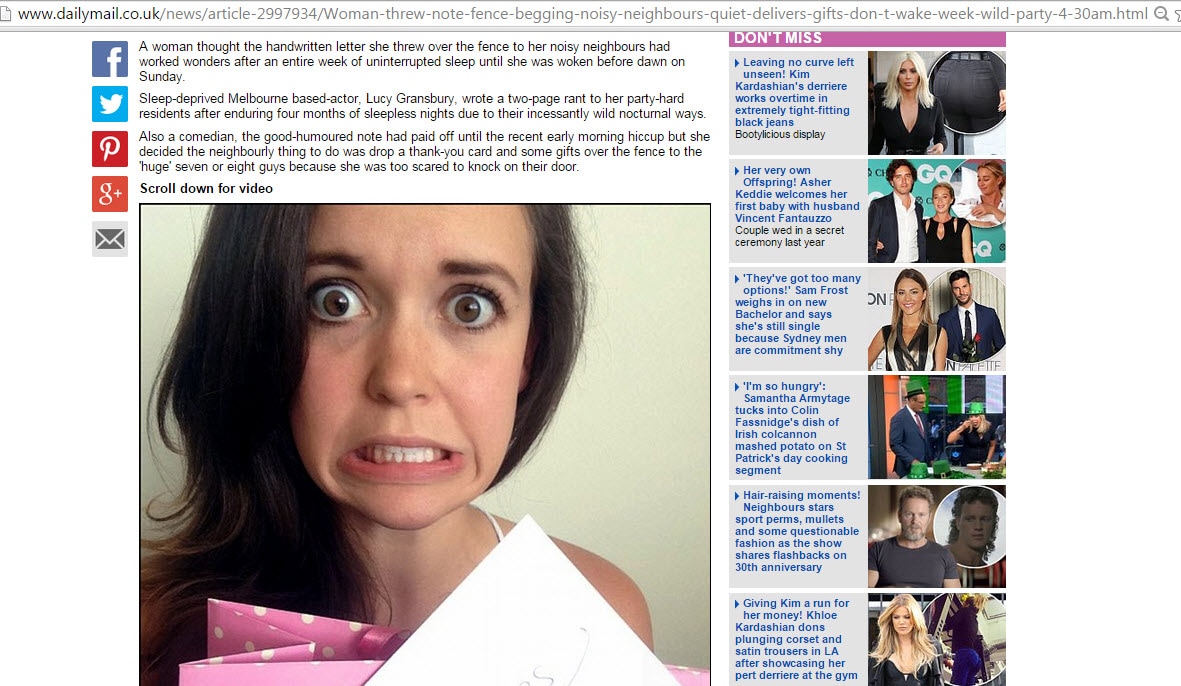 Mamamia
Thanks for all the support and concern, Internet. And a big thanks to people like this:

Because you make it easy to laugh you off. 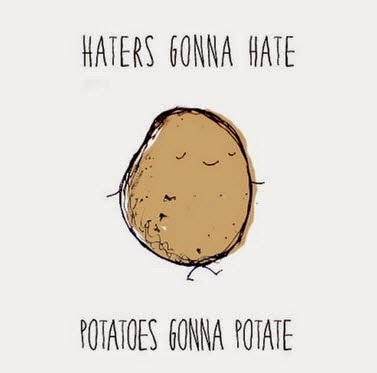